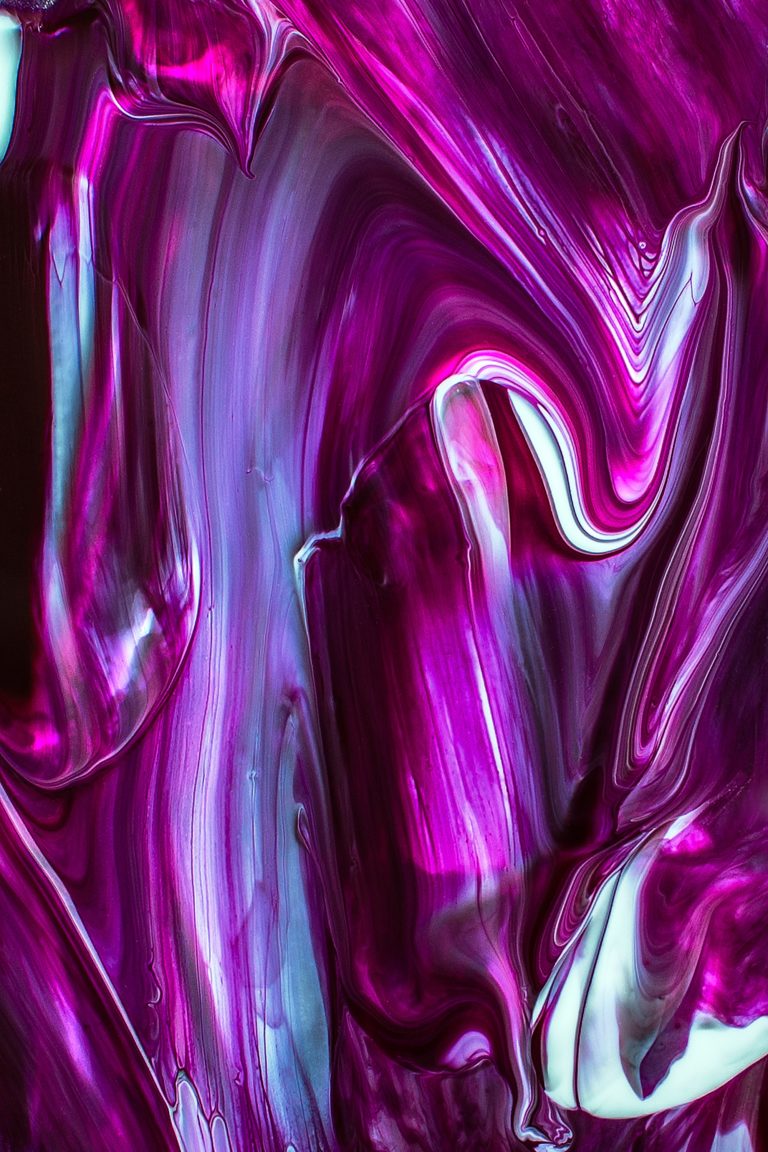 This was a classic that I had long been eager to read. I struggle to read dialectical texts so I chose the audiobook and I greatly enjoyed the narration by Alice Walker. The voice acting didn’t distract me either as a positive nor negative feature. The film adaptation was one I had seen as a relatively young child which had stayed with me as a moving and impactful evocation of slavery, oppression, lesbian love, and social injustice. At the time, I wouldn’t realise all the ways the text would imprint upon me, but upon reflection, I can see it remained an echo within me.
The ways in which I felt drawn into Celie’s perspectives were rich and fully realised astonishingly quickly. Just as experience is revealed to her, so it is revealed to the reader. There is a consistency of feeling as though her voice is in your mind or in your ear. I suspect this effect would have held true, even if I had read the print version. Whilst there are achingly difficult and tragic circumstances and heartbreaks contained within, it is a beautiful story that is emotionally affective. I didn’t want to leave in the end, having come to feel that this was a dear friend for whom I had developed a deep fondness.
Racism, poverty, sexism, dehumanisation, violence, rape, trauma, homophobia, non-monogamy, slavery, proselytism, colonialism, and astonishingly more are explored yet I came away feeling that I had learned a lot without ever having been lectured nor burdened. I certainly felt emotionally moved throughout. With a deft touch, Alice invites the reader to feel the experiences of the characters. It is a world richly evoked and you are invited in, with surprising comfort.