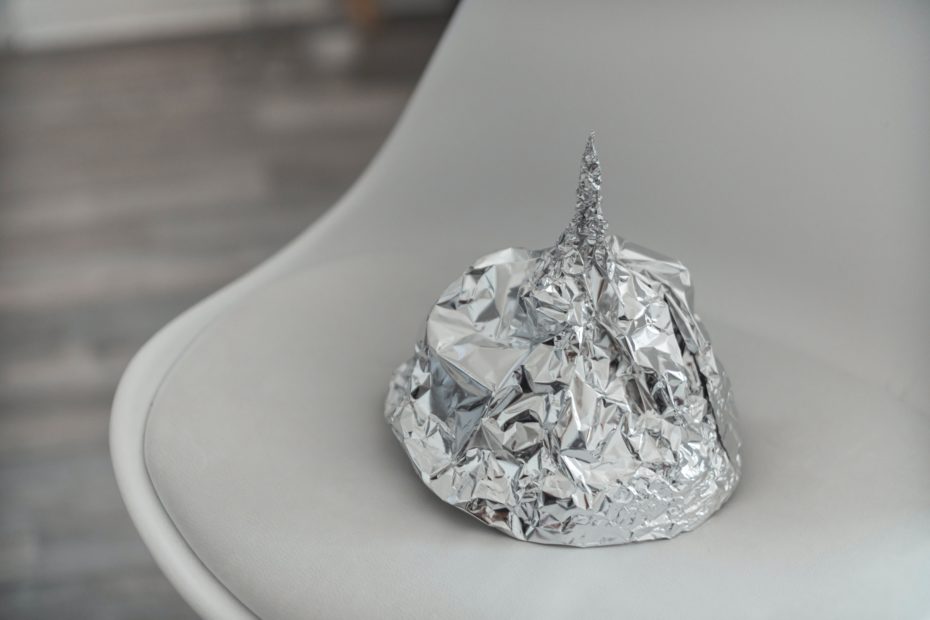 On the conspiracy theories about the novel coronavirus that leads to the COVID-19 infection: Can we stop propagating racist rhetoric and pretending it’s in any way innocent? People of *Asian* descent or even ‘suspected’ of looking that way are being assaulted in countries all over the world. Racialisation of viruses, or their origins, or their spread, is not based in science. Worse, it results in the actual harm of people, just as the erroneously nicknamed “Spanish Flu” did during its time. It is disingenuous to pretend that the majority of the COVID-19 “conspiracy theories” aren’t about spreading racism.
If you think you are just talking about a “bad” government, think about where and how your perception has been shaped and how little it likely has been informed by any of the millions of its population. If you think you are simply talking about a virus, then there is no need to racialise it, subtly, implicitly, nor by association with mythology of barbarism and judgements ascribed by the White saviours to everyone else’s cultural practices. Wuhan Chinese have explained that it is not common practice to trade or eat bat or pangolin, yet people persist in spreading these myths. I have genuinely lost count of the number of times I’ve been asked about eating dog. I know I have been fortunate enough to be given rotting breads and meat when I was starving, so I cannot comment on the desperation or the level of destitution that some people live with in this world. Everywhere, we enjoy spectacle and difference, for ourselves and for tourism. Unusual cuisine features as a part of this. Consider this before feeling (not thinking) that Wuhan is worthy of judgement. “Wet markets” is a convenient term that falsely distinguishes a form of marketplace that is common all over the world yet carries a derisory sense of barbaric practice with it. We have wet markets in shopping centres in Australia, but we don’t call them by that term. Consider how language is being used as weapons against ‘others’ and as shields for ‘ourselves’.
People are falling sick and dying all over the world. In Australia, we’re relatively fortunate to be witnessing up close much lower case and mortality numbers. This doesn’t mean people haven’t suffered loss, anxieties, trauma, and devastation. The healthcare workers and essential workers faced and continue to face trying work and personal circumstances. Often, they were not treated to the best of the people they interacted with in recent weeks. People in other countries are watching their death toll and case numbers climb up at alarming rates and face vulnerability in a way they’ve never faced before. But it’s not affecting us all ‘equally’ and it never did. Some systems around the world collapsed under the demand. But, many systems failed the most vulnerable and revealed inequities on alarming scales. The First Nations and First Peoples, the ethnic minorities, the people with disabilities and chronic illnesses, the people already facing cancer, the people living with domestic abuse and violence, the refugees and asylum seekers, the homeless all bore and continue to bear disproportionate risk and vulnerability.
Yet, there are people blithely playing around with rhetoric that throws even more people onto the at-risk pile.
Are there not enough people suffering?
Your conversations matter.
Our words matter.

If you find any of my creations, be they written words, artforms, or podcasts, to be meaningful, valuable, or in some way helpful, please consider making a donation.

Please also consider sharing my articles, posts, and podcasts (with attribution) because spreading the word is also a great way to support my work. Thank you for visiting and thank you for your time.