The enemy is not your neighbour 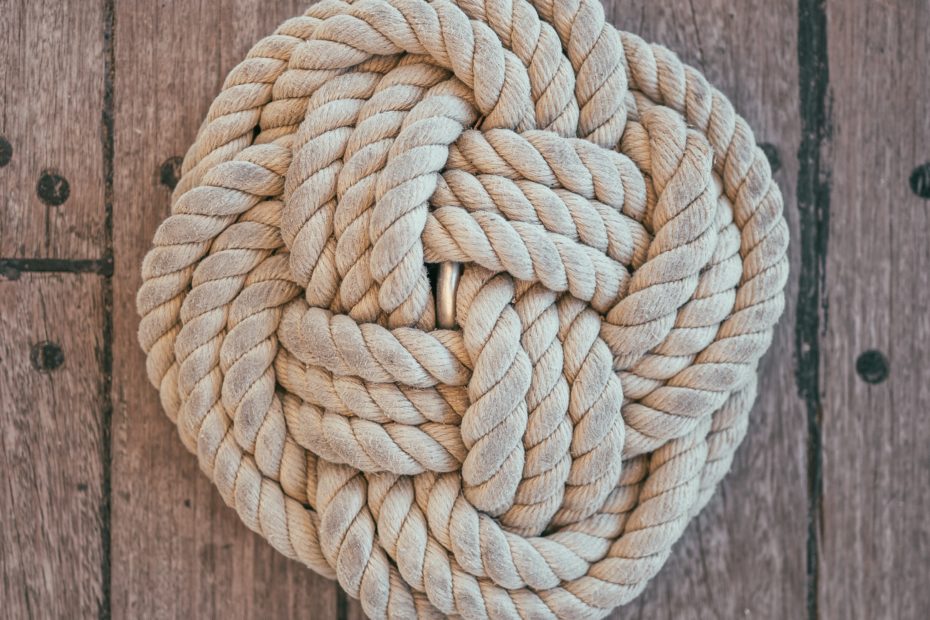 On the face of it

I am often mistaken for Eurasian and interestingly, very few strangers guess that I have any Chinese in me. I have read, heard, and digested multiple accounts of racism, specifically Sinophobia since the initial outbreak of COVID-19. Much like the 1918 pandemic, commonly referred to using the unnecessarily racialised and problematic moniker of “Spanish flu”, it has been attributed nicknames related to the location of its initial outbreak. It is as if these infectious agents are accused of having sworn allegiance to a State. It is a convenient way to vilify and demonise and ultimately make more tangible a scary, amorphous, and virtually invisible enemy. To attach it to a foreign group that so many were inclined to blame, castigate, and mythologise, seems useful to assuage the sense of loss of agency as we scramble to understand what is making us ill, and scaring us into our homes.

My apparent ethnicity seems to be marked most by my companions, as if my heritage is an accessory they have selected off the rack. If I am with a White partner or close friend, I am more often estimated to be Eurasian of a non-descript White mixed with, interestingly, the current “trendy” Asian group. I mean this in that, when Japanese culture was highly popular, I was more often asked if I was part Japanese. As Korean culture including products such as fashion, movies, and music, grew in popularity here, I was increasingly asked if I was part Korean. When I have travelled, I am guessed to be of the same ethnicity of the models, musicians, or actors of colour that are popular there. I assure you as someone who is nudging towards 40, it is unlikely that my adult face has changed so significantly other than because of the lens through which a person is assessing me.

Today, I walked around two supermarkets with my elderly mother. She looks distinctly Chinese to my eyes. More significantly, she looks distinctly Asian and with no Whiteness moderating her unacceptability. I saw several other Australians of Asian decent in both of the supermarkets today. I also saw the ways in which we were all notably given particularly wide berth. I watched the way people stared at us, unblinking, as they saw us pass by them or alternatively, I saw their blank expressions curl into scowls as they carefully wove their way around us, avoiding anything of theirs having any contact with anything related to us. As a female-presenting human, often accused of being “hot” or “sexy” by random strangers (mostly men), this was the first time I have never felt a male walk pressingly close behind me in a populated crowded space. I was not relieved because the distance was one of racism. The cushion between us was not made of respect for me, it was accusation and arguably unveiled hate.

Furrowed brows and curled lips were the wallpaper around my Mother and the other Asian woman I saw at the first supermarket. I was so stunned at first, having believed the accounts of racism surfacing around the virus fears yet not realising I would be facing it up close, targeting my 5 foot nothing and shrinking diminutive Mother. I stared at some of the open distaste in astonishment and the way in which people locked eyes with me to flush red then drop their gaze and hurry past makes me suspect they were embarrassed yet not apologetic. I wanted to nonchalantly slide my hands all over the toilet paper packages sitting on the shelf and taint it with my miscellaneous Asian’ness, now so villainous and powerful.

Instead, I focused on the task at hand which was to make considered purchases for both my elderly parents and myself, as we recognised that we were all high-risk should we contract COVID-19. My elderly Father has a chronic respiratory condition and has been suffering increasingly ailing health. Both parents are in the higher-risk age group. I have multiple autoimmune conditions, live with cancer, am recovering from major surgery, and have a chronic respiratory condition. I am immunosuppressed due to medications and treatments, and I have scar tissue in my lungs due to a childhood of several serious illnesses. We were on a mission together to buy things that would allow us to stay home more over the next few weeks, but mindful to avoid excessive purchasing.

The filler at one supermarket brought down a fresh box of long-life milk but refused to hand it to my Mother. She cheerfully thanked the staff member and assured her she would get it herself. I had been lagging behind, having been pondering if I had remembered to buy some tea recently. I’m a writer and artist and seem to subsist on litres of water and tea with a daily treat of coffee. The staff member was excusing herself from opening the box of stock, saying she had to leave work right now to pick up her daughter and she couldn’t spare the time. I opened the box and handed my Mum a carton. I saw the woman ten minutes later in another part of the shop. She wouldn’t meet my gaze.

Not everyone around us moved around us like magnets of the same pole too close to one another. But enough people did. My Mum worried about the fact that I hadn’t been able to buy any more sanitiser or anti-bacterial goods to keep myself and my environment as clean as someone with my conditions is advised to. She hoped we would have better luck finding things at the second supermarket until we overheard a staff member explaining that such goods were being sent to the hospitals first. I assured my mum I would be okay. I had lived with most of my conditions since my early teens and I would be limiting my exposure. I don’t know if I’ll actually be okay though. I had not expected the pervasive racism to be in the aisles with me, to be dramatically angling around me in the carpark and on the streets.

When news first came out about the outbreak, I saw no outpourings of concern and hope for the population of Wuhan. Instead, I saw Wuhan being blamed for the disease. I read people say they were glad the Chinese government was going to clamp down on “them” and contain “them” and how “they” had brought it on themselves by eating disgusting things. My face allows me to hear a lot more racism than people might realise. A lot of people tell me, to my face, that I’m not one of “those people” so they talk freely about “them”. I’m one of the good Asians, I am told.

When the numbers of infected and associated deaths climbed at an alarming rate, I heard people dismiss it as signs of how the Chinese lived, not that the virus was dangerous and difficult to manage. When the numbers changed, I heard people blame the Chinese for lies and obfuscation, not the virus for attacking in particular ways that meant certain cohorts of the population are more or less vulnerable. When it is convenient, I see people remember the cruelties of the Chinese government and of how governments often act in ways that are not representative of the people. I have not seen this consideration lately being afforded to China, a land that is made of multiple ethnic groups. The Chinese peoples have historically suffered under the hand of the authority of the State. I saw no activism for the diverse populations of China slowly facing the agony of deaths, deprivation, loss, grief, and systems overburdened by the frontline to a new and unknown enemy. I have heard a lot of things about the “Chinese flu” and the “Wuhan virus”, many of which have implied “we deserved it”. I bear this message deep in my chest, in the pit of my stomach that doesn’t seem to have much appetite today. I saw it in the distaste that looked our way. I saw it in the space I was given around my person today. 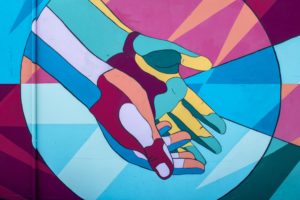 It does not define us

My commitment to myself is to understand that fear and the unknown create a powerful equation together and the prejudice that feels pervasive does not need to be the colour, flavour, and way of the future we face together. I can only hope that, in the face of challenge, many of our community will deliberately and consciously stand up with and for one another to help as many of us remain standing when we inevitably find a way beyond this.