Seeing through a fog of privilege

Lately, perhaps as pandemic anxiety eases in some places, rhetoric rights have been compromised or denied seems to be on the rise again. With the urgency of mortal risk being either normalised or minimised, the agitation about other concerns is given space. Most often, I see it brandished by people of privilege and people of the privileged ‘non-colour’: White. What people call discrimination is often consequence. What has been increasingly labelled as denial of freedom does not fall under the freedoms as enshrined by international law.

I often wonder at the thoughts and feelings of others who have suffered brutal degradations of the body, mind, and psyche due to discrimination, slavery, torture, arbitrary arrest, exile, beliefs, religion. Each of these relate to rights believed to be inherent to all humans, as defined by international bodies, protocols, and law. Freedom of opinion is frequently conflated with a mythic right to act on an opinion in such a way as to produce an impact upon others. It is an indulgent act of power dynamics, often largely invisible to those who are accustomed to wielding the weight of privilege rather than struggling to persevere underneath it.

However, the rhetoric of rights, discrimination, freedom of opinion and speech are increasingly appropriated for the purposes of upholding privilege, previously largely unchallenged. Whilst we have laws in place to ostensibly protect people from the real and often devastating consequences of discrimination and other infringements upon rights, if you speak to someone whose identity is marginalised by contemporary structures and systems, and they trust you, the odds are they will have more than one example of the ways in which they have suffered some degree of discrimination and its very real harm. There will likely also be a sense of fatigue.

Even as the Black Lives Matter movement embraced a resurgence with the murder of George Floyd and an unparalleled groundswell in recruiting global allies, many who lived with and endured pervasive racialised violence (physical, psychological, and verbal), were already exhausted. Black, Blak, First Nations and First Peoples, People of Colour, so many of us had resisted, persisted, survived, and were growing weary. I observed that very few faltered. But the conversations grew in frequency, and often in sharpness. It’s an exhausting way to live – and responding to the early awkward steps of consciousness others are undertaking is often an invisible additional burden we are demanded to bear. For some, this is additionally soaked in grief and loss with little respite. The number of ongoing atrocities perpetrated against Aboriginal and Torres Strait Islander people in so-called Australia alone are staggering and yet persistently denied or minimised in mainstream discourse. I want to explicitly acknowledge People of Colour can be but allies to #BLM and whilst many of us live with intergenerational trauma, we do not live with the burden and pain that society places upon Bla(c)kness. 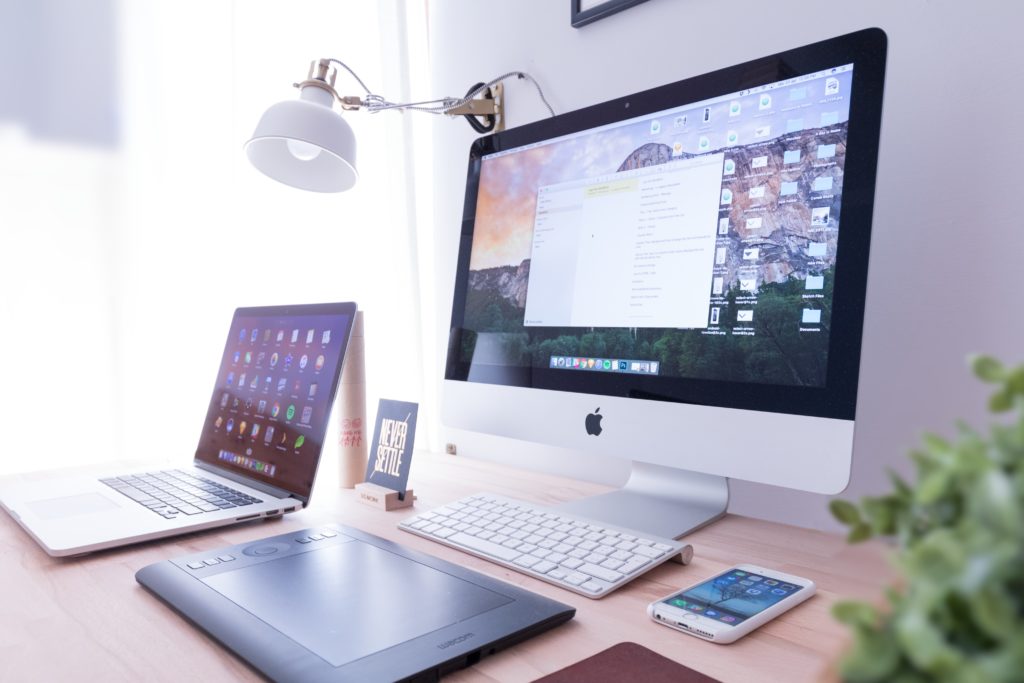 Refusal to be informed when there are people who genuinely suffer infringements upon their rights to access information and education is especially galling. I’ve seen multiple people brandish a fear of vaccines, for example. They brandish the shield of not understanding what vaccines contain or what they do. Admittedly, misinformation is rife. People blame that last bad flu they had on the one time they got a shot. Anecdotal tales are numerous and confusing.

However, these expressions of anxiety are ironically often found on social media platforms, implying the very same people have access to an unprecedented wealth of knowledge. There are dedicated research scientists, academic, field practitioners (such as frontline Doctors and Nursees currently deeply fatigued and at-risk facing their jobs complicated by the COVID-19 pandemic) who are not only doing their jobs, but also translating their learning into digestible writings. Ignorance, at this point, is wilful and it’s being weaponised. 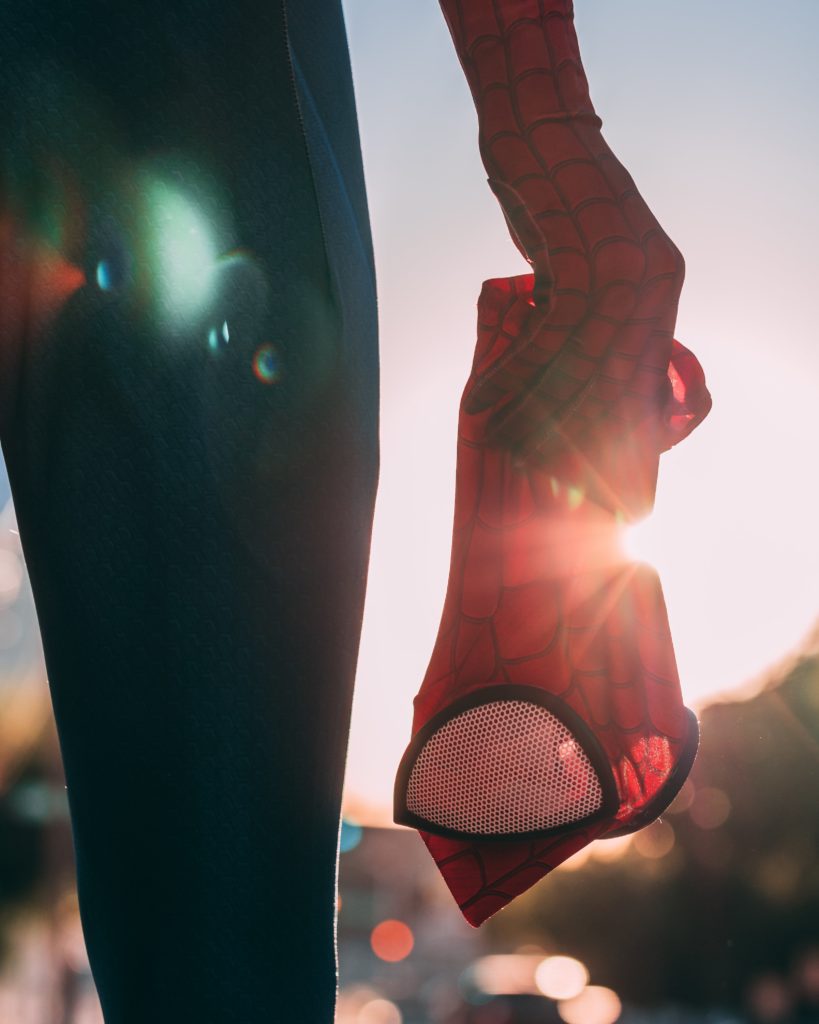 In an age where trauma is, sadly, increasingly likely for many to face in a pandemic-stricken world stumbling through a rapidly growing climate crisis, the right to opinion is important to safeguard, much like the validity of one’s own feelings. However, just like feelings aren’t truth, neither is opinion an overriding right, and nor are they the basis to positioning oneself as a victim. Sitting here, a survivor of violences and cancer, and a child of survivors, I am amazed at how many are eager to don the hat of victim. I can only understand it as cosplay.