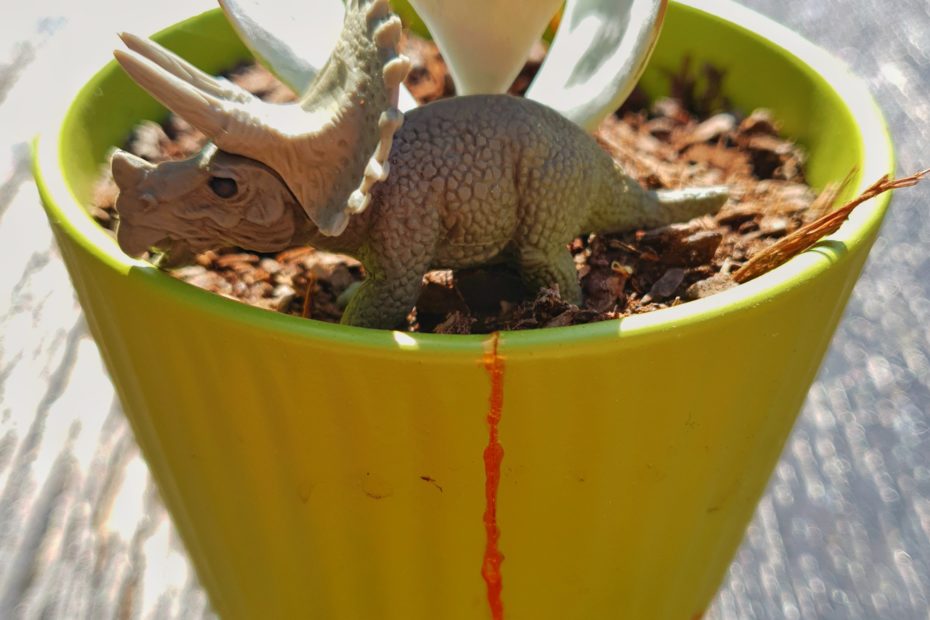 Historians are not in agreement about how the practice began but many theorise Japanese Shogun Ashikaga Yoshimasa had a broken yet beloved Chinese tea bowl sent back to China to be repaired and was dismayed to see it returned with large unsightly staples (Gopnik, 2009). He asked (but more likely commanded) local craftsmen to develop a more aesthetically pleasing solution and thus Kintsugi (金継ぎ, “golden joinery”), also known as Kintsukuroi (金繕い, “golden repair”) was invented. Philosophically, this practice of embracing and mending in such a way as to beautify and highlight the lines of breakage, reflects a Japanese ideology known as wabi-sabi (侘寂), grounded in Buddhist teachings of the three markings of existence (Ando, n.d.). These are impermanence, suffering, and absence of self-nature (also interpreted as a form of emptiness). Aesthetically, this translates to imperfection, impermanence, and incompleteness (Koren, 1994). Kintsugi has come to be an umbrella term for a range of related joinery and repair processes, although there are unique terms related to specific processes and colours and powders used. 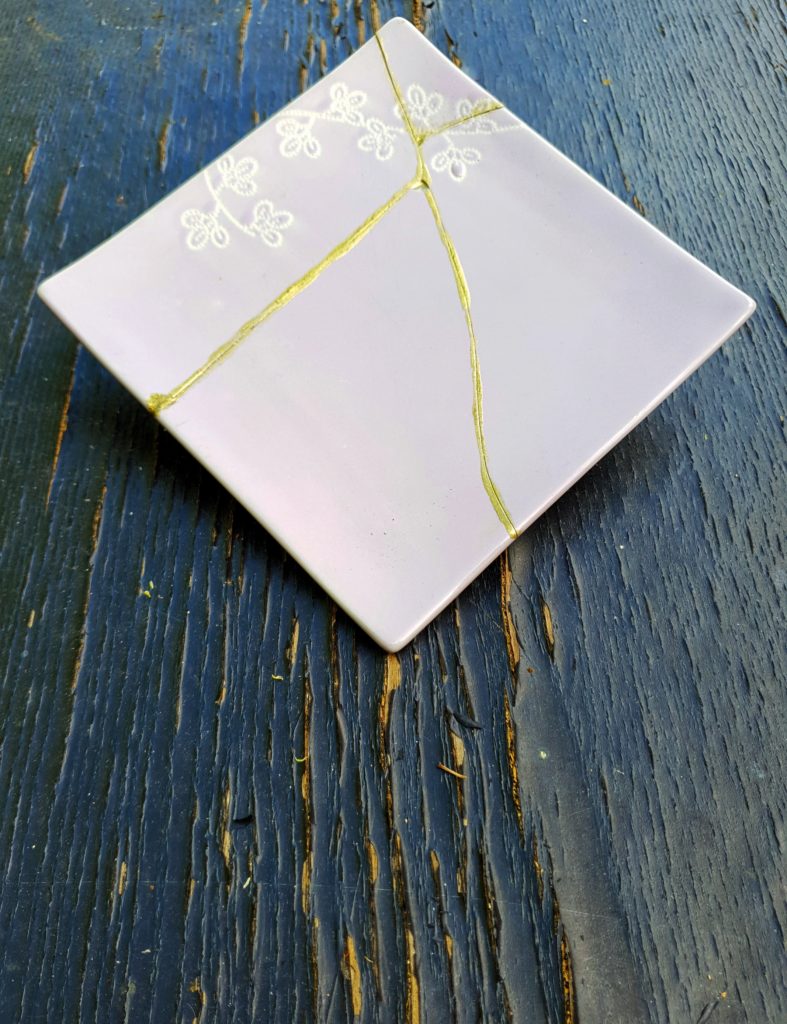 Kintsugi is an invitation to appreciate the rejoining and strengthening inherent in what was once broken, made whole again. Yet there is more to this. Not all wounds and scars, particularly those that make up any whole, are always visible and not all of them are beautified conveniently with a carefully applied layer of lacquer, gild in a delicate powder of preciousness. Sometimes, they mend through necessity of survival and the will of resilience. Sometimes, repairs occur even as we breathe through and struggle on, unaware of just how many cracks we’ve suffered.

The stories that mould our values, change us, continue to be reflected in us, are not always the obvious ones we might first choose to share, particularly in public forums. Then again they might be. I’m asking a group of femme (including cisgender, non-binary, trans, and intersex) individuals of diverse backgrounds (ethnic, cultural, professional, personal) to reflect on and share a difficult moment or story. It may have been difficult to have lived through, or difficult to have learned from, or difficult in itself to share. It may be a defining moment or an uplifting moment. 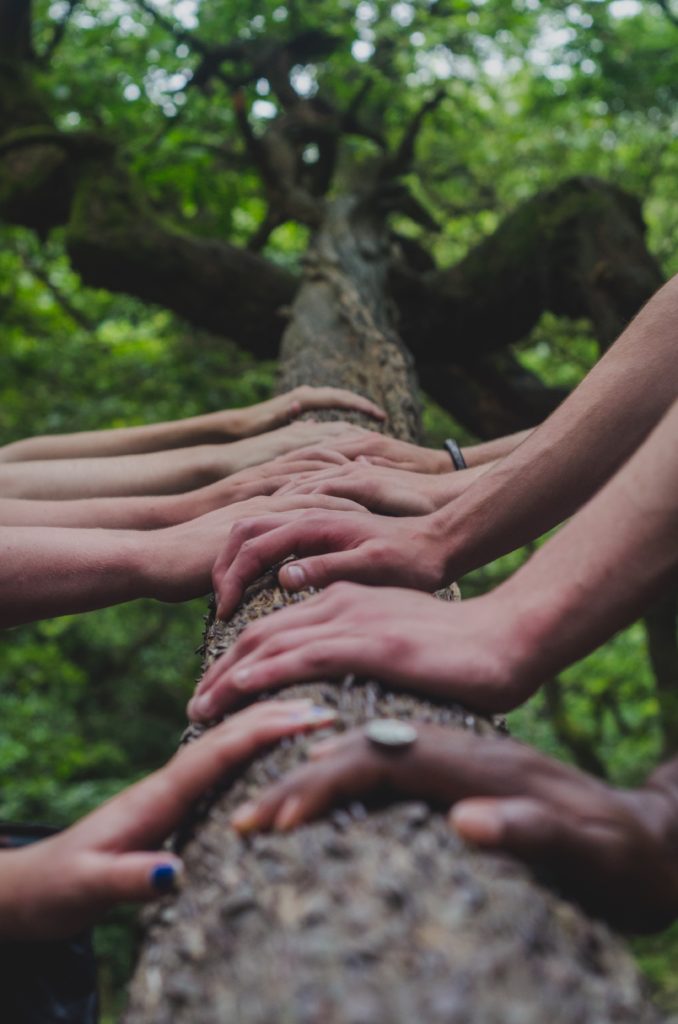 Together, this collection of stories and the biographies of these  generous people will develop a reservoir of insights to the diverse pathways, vulnerabilities, and inner wonders of inspiring women, from whom others can learn how to develop their own practices of empathy, resilience, and hope.

If you would like to follow the development and journey of this project, follow this blog, my Instagram and my Twitter. The podcast series will be launched in 2020. The book will take as long as it takes, because I am committed to respecting and honouring the stories that are being entrusted in my care and they will be given the time, energy, and space they require. I thank all the participants who have already agreed to joining me in this project and I am grateful for what the future may hold.

Hear from participants from all over Australia and learn about their journeys, their triumphs, their challenges and get a peep at what makes them wonderful.
Guests include leaders of community, festivals, corporations, trans women, Aboriginal Australians, visionary activists, carers, advocates, and more.

Snapshots at my reading, passions, meanderings, glimpses at my day-to-day world, my writing, my art, and what goes on behind the scenes of the blog, books, and podcast.

There's only so many characters in a tweet. Catch some of my bursts of thought or those I share from others.
#writer #artist #resistor
#HumanRights
#WomensIssues
#Womanist
#Intersectionality
#Disability
#LGBTIQA+
#FDV
#SocialImpact